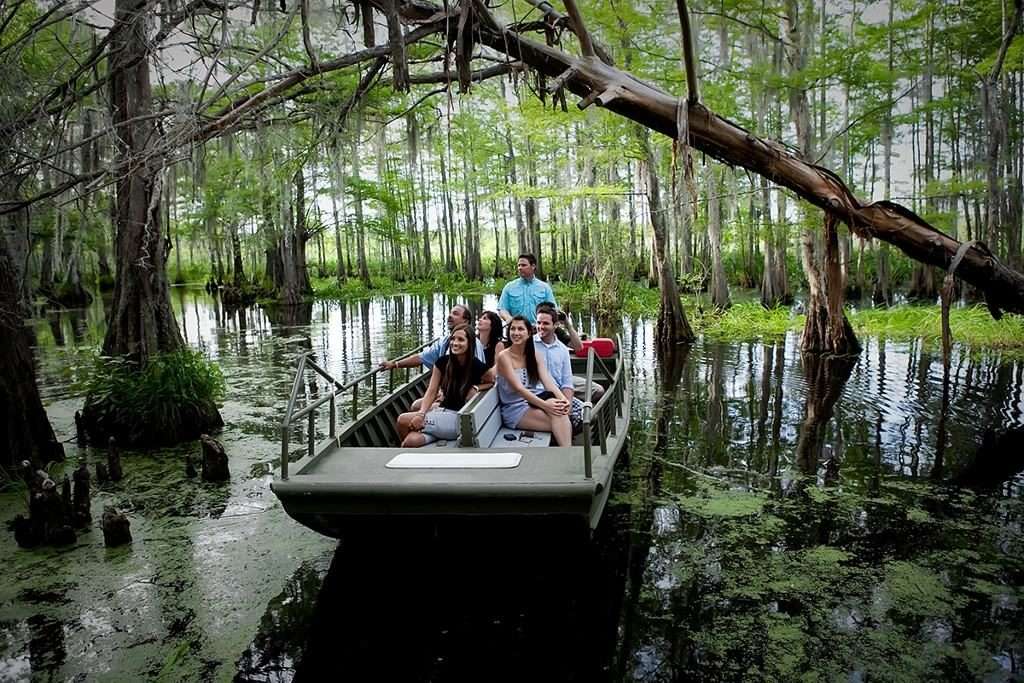 The West Pearl River Wildlife Management Area (WPRWMA) is a 35,619-acre property managed by the Louisiana Department of Wildlife and Fisheries (LDWF). Touring this area on our Pearl River Swamp Tour offers an outdoor adventure for families interested in wildlife viewing, birding, and education of Louisiana swamp and bayou ecosystems. In this blog post, we’ll provide an overview of the WPRWMA and what you can expect to see in the area!

How Did Pearl River Get Its Name? 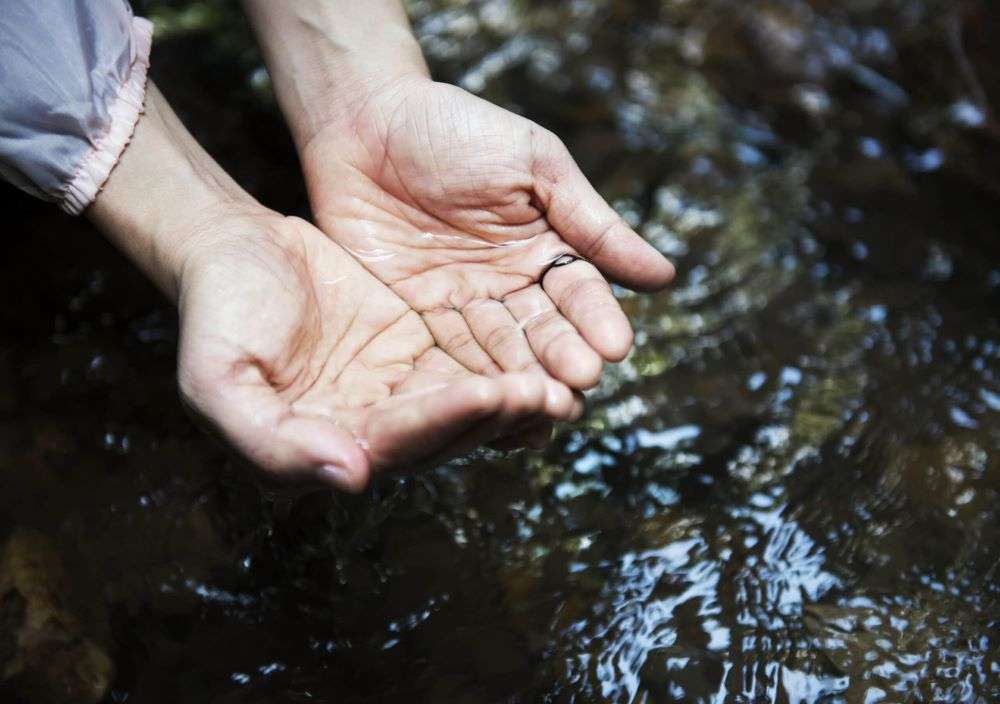 The Pearl River is a 444-mile-long river that forms part of the border between Mississippi and Louisiana. The name “Pearl River” is derived from the fact that pearls were once found in the river’s waters. Early French explorers named the river “Rivière aux Perles,” which translates to “River of Pearls.” One member of an expedition even writes in his entry, “Here we found those shells with which Indians scrape out their canoes after burning. Beautiful pearls are sometimes found in those shells. We presented some two dozen or more to M. Bienville, our commander.”

[Dunbar Rowland, History of Mississippi: The Heart of the South, vol. II, p. 166] 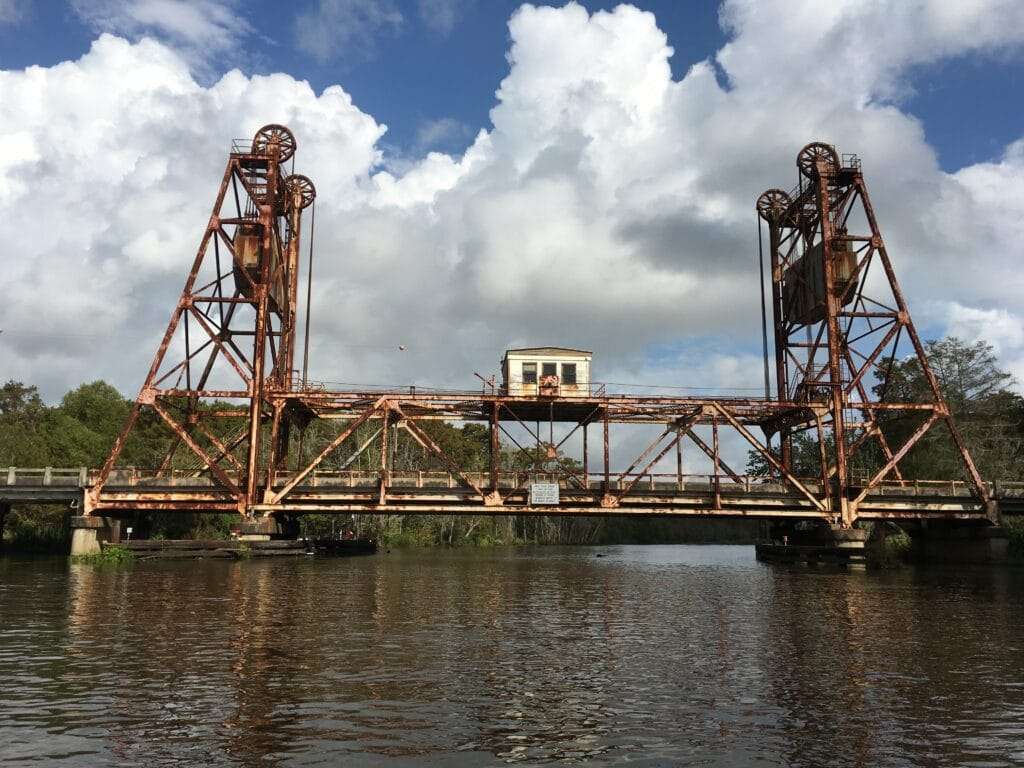 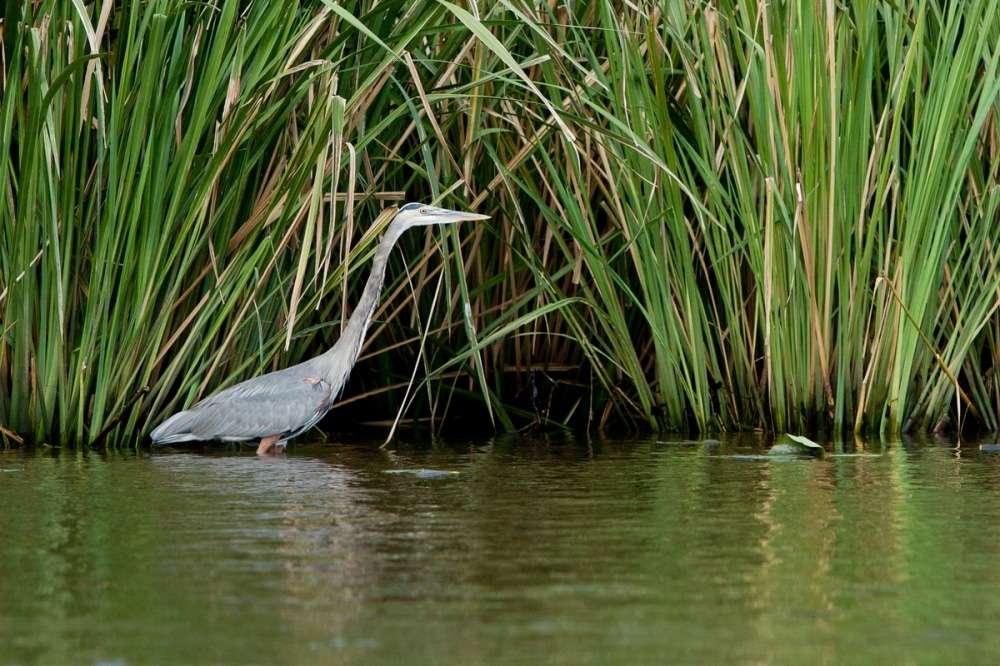 The Pearl River is an important waterway in the southern United States. Ranked fourth in freshwater discharge among the rivers draining into the Gulf of Mexico, the Pearl River provides drinking water to hundreds of thousands of residents. In addition, estuaries in Louisiana and Mississippi at the Pearl River’s mouth are highly influenced by the river’s freshwater flows.

The Pearl River is home to many species of fish, mammals, birds, amphibians, and reptiles, including two federally threatened species (the gulf sturgeon and the endemic ringed sawback turtle) and other species of special concern (pearl darter and frecklebelly madtom). The river provides an important habitat for these species and other wildlife and serves as an important stopover point for migratory birds on their way to or from Central and South America. These factors all contribute to the river’s health being essential to the well-being of the Gulf of Mexico ecosystem. 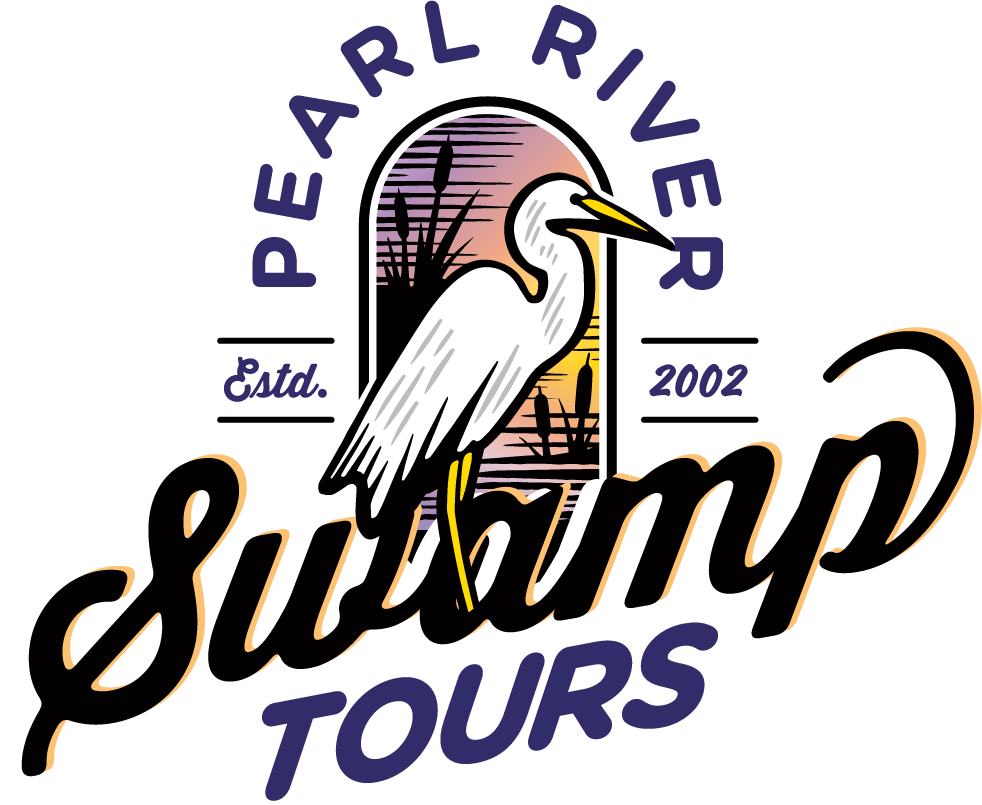 Come see the Pearl River Wildlife Management Area for yourself by booking a Pearl River Swamp Tour today! If you’re looking for a place to enjoy the great outdoors in Louisiana, the WPRWMA is a great option to view wildlife and nature on our amazing Swamp Tour. With our experienced tour guides getting you up-close and personal to the West Pearl River and its wildlife, you’re sure to see something amazing on this journey. So, what are you waiting for? Book now!